skip to main | skip to sidebar

My Friend Valene and I took our kiddos to the Circus Gatti Yesterday! Kylan was so excited to see the elephants!! This was his first Circus event! He did so good, there were not tantrums, or anything, he really enjoyed him self, and was laughing at the clowns, he was just having a blast!
During the circus intermission they let you come down and go on the pony rides, face paint, hold the big snake, and go on an Elephant ride!!
We didnt think there was enough time for the elephant ride, so we let them watch up close.. then we decided... why not? lets just stand in line the least they say is no times up..
Good thing we did... we were the last ones to ride the elephant... it was 8 bucks a person for a 30sec ride!, so we let the Kylan and Ella go alone! they were so brave and had a blast... thats all they keep talking about!

Over all it was a great experience for the kids, and something they'll never forget!

I really enjoyed seeing kylan in this element, and having so much fun, and just seeing him grow! 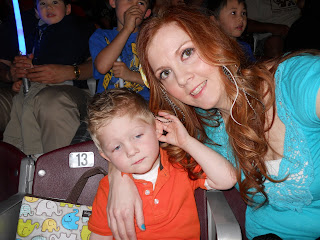 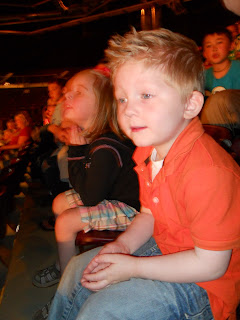 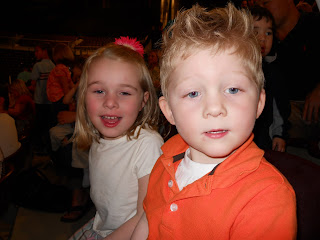 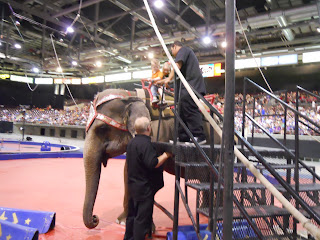 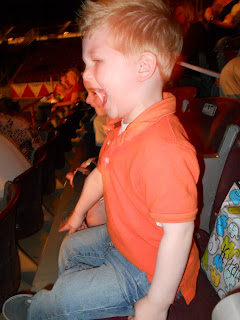 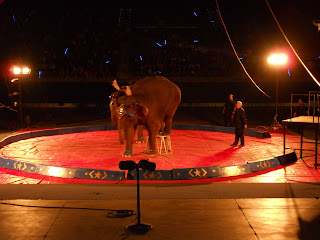 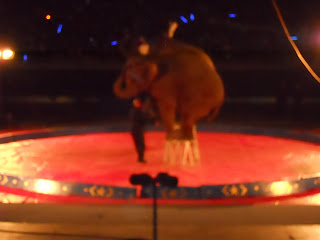 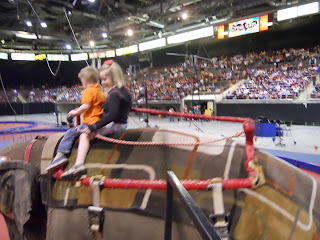 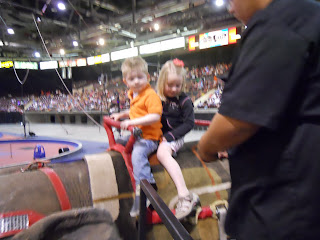 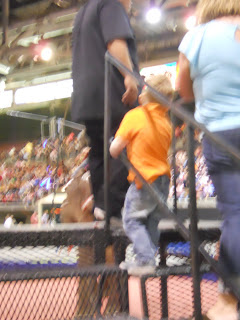 Watt-Hayes Family
Nampa, Idaho, United States
Our family of 3 consist of: one crafty mom, one hardworking dad and one independent little boy! 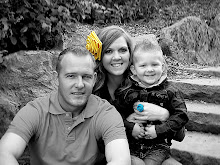 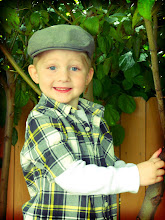 Thanks for stopping By!